You are currently here! Uncategorized Air Pollution In Pakistan 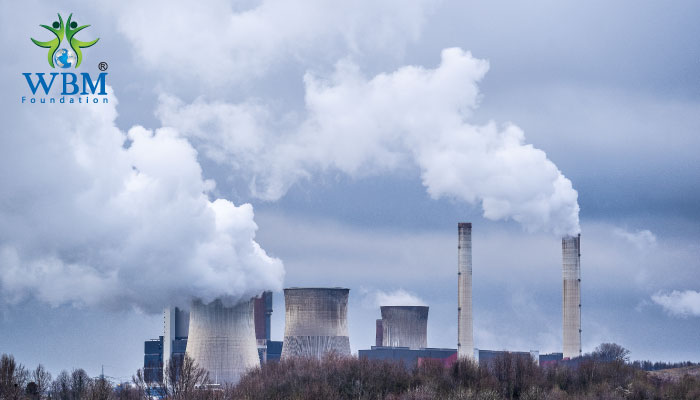 Pakistan is incessantly developing and making progress by leaps and bounds, however, on the other side, the very positive change is creating harms at a higher level and one of the main problems is air pollution. In most of developing countries, like Pakistan, environmental pollution is one of the main problems. The developed nations like as United Kingdom, USA, Germany and France are fully succeeded in resolving the hazardous effects of air pollution by passing laws of environment and generating alternatives to that sorts of sources producing a lot of air pollution, for instance, oil power stations and burning of coal. In Pakistan, however, the air pollution has been a mounting challenge since its inception. It has been observed that very less people bother about the harmful and negative impacts of pollution on themselves and their surrounding environment.

According to the survey of World Health Organization (WHO), air pollution in Karachi and Lahore, the major cities of Pakistan, has increased up to twenty times greater than the Environmental Standards. There is dust and a thick layer of smog and smoke existing over Lahore and Karachi. There is also a prominent odor of gasoline that infiltrates air. The capital city of Pakistan, Islamabad, is covered with a bulky layers containing smog which keeps the view of hills of Margalla distant from the points of residents in the city. There is so much fumes of exhaust from vehicles are observed. The grownups and the kids resort to sickening moods and vomiting even the windows of vehicles are closed.

The most serious impact of air pollution is acidification of soils and lakes and consequently affects the productivity of crops, water quality for irrigation, growth of forests and, the most important, biodiversity. It is proved from various research studies that sulphur dioxide (SO­2­­) and the ozone (O3­) are main factors of reduction in annual crop yields. A grand research in Asia indicated the potential of lower yields of crops due to air pollutants. In Pakistan, about forty percent decrease in rice crop yields was associated with the air pollution.

In Pakistan, the environmental pollution especially air pollution is persistently increasing to a much greater level, and on the contrary, healthy environmental laws and policies are not in our priority list. This situation is the main reason of spread of the sicknesses and diseases, for example, lungs cancer and asthma. Pakistan government should formulate and rigorously implement the laws and policies of environment. Now, this is the time to act. The public awareness activities or campaigns among people should be executed to guide and teach them about their environment and health. Therefore, we could be able to see our nation with a salubrious, pure and clean environment. In Pakistan, it is an amazing fact that the hydro production of electricity gets the least priority. Hydroelectric power generation is a very cheap source and it is environment friendly as well. Our people should not go for coal burning which is environmentally hazardous and carcinogenic. Environmental policies should be implemented and all citizen of Pakistan should abide by the rules and regulations of the environment.