You are currently here! Uncategorized Biodiversity And Ecosystem 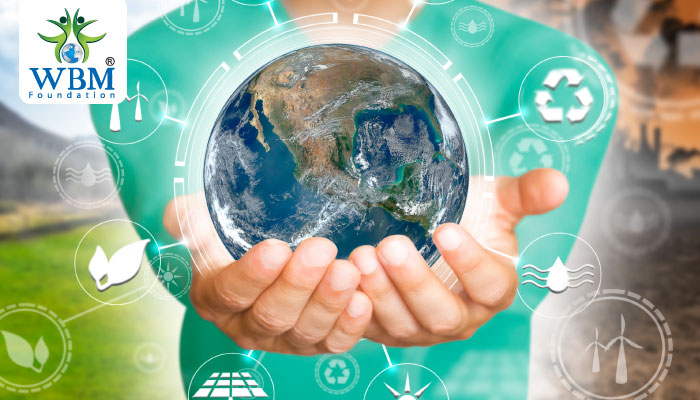 One of the most highlighting traits of the biota of earth is its unique diversity that includes approximately 10 million species of different kinds. The most conspicuous parameter of destructive global change is the quick decrease of such biodiversity among ecosystems. This decline is not only limited to high rates of plants and animals extinction. It also includes losses in ecosystem, landscape, functional and genetic diversity across population, global scales and community. The word biodiversity means collectively to all these aspects of diversity related to life. The destruction and modifications of habitat, increased rates of invasions by accidentally or deliberately non-native species, over-exploitation and other human-caused effects are drastic consequences of wide-ranging decline in ecosystems and biodiversity.

Anthropogenic or human-driven environmental activities and climate changes are continued to cause loss of biodiversity in the coming decades besides the increased rates of extinctions of species that is already happening in the world. The biodiversity is a word that is utilized to explain diversity of life for different varieties at different levels. Species are playing very necessary roles in different ecosystems, therefore global and local losses of species threaten the stability of the ecosystem services stability upon which human beings rely. For instance, species of plants harness the solar energy that fixes Carbon © by the process of photosynthesis. It is very essential biological activity that supplies the basics of food web for fauna (animal) consumers. On the level of ecosystem, the aggregate growth and development of all kinds of species of plants are classified as primary production. The basic of metrics of ecosystem functions have relevance for supply of global food as well as for variations of climate in the world. The primary producers reflect the rate at which CO2 (Carbon dioxide), which is a greenhouse, is eliminated from the earth. Now-a-days, there is much concern about the natural and human-managed ecosystems stability, specifically provided the global changes which are already being occurred.

The multiple ecosystems are evident at a variety of spatial and temporal levels. It shows that biological diversity gives ecosystem stability that is functioning in the face of fluctuations and variations in the environment. In their response, the variations among plant and animal species to such fluctuations are an important need for stability of ecosystems. The survival of biological species that are compensated for the species loss functions. Recent researchers have found same integration and relation among ecosystems, species biodiversity and human-managed ecosystems productivity.