You are currently here! Uncategorized Environmental Pollution, Its Sources and Effects 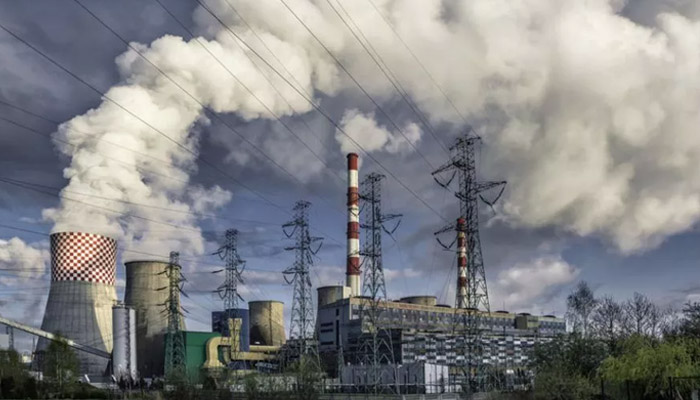 Environmental Pollution, Its Sources and Effects

Environmetal Pollution has many forms which actually pollute the environment.Listed below are each kind that can be affect the environment and human health. if we’ll go for describing  them details then most common of them count in following categories. these are not only just havoc but are curse for our living; Air Pollution, Water Pollution, Soil erosion, Noise Pollution, Radioactive Pollution,Thermal Pollution and Light Pollution

Air pollution is a very hazardous form of pollution. It has many causes as well, but its most prominent cause is the too much burning of fuels. These fuels somehow are running engines for various daily chores but at the same time these fuels are destroying the environment excessively. On the other hand, many production houses and factories also release huge amount of chemicals in the environment that further causes air pollution. These chemicals are actually toxins which pollute the air means every person who is living near these factories and surroundings will ultimately get sick due to these harmful substances.

According to Hugh Sealy, professor and director of the environmental pollution and occupational health track at the Department of Public Health and Preventive Medicine, St. George’s University, St. George’s, Grenada, “The very young, the old and those with vulnerable immune systems are most at risk from air pollution.  The air pollutant may be carcinogenic (e.g. some volatile organic compounds) or biologically active (e.g. some viruses) or radioactive (e.g. radon). Other air pollutants like carbon dioxide have an indirect impact on human health through climate change,”

Water Pollution: Its Causes and Effects:

Water pollution occurs due to the waste material that is being dumped into fresh water, rivers and oceans directly. When the waste material goes into the water, it creates imbalance in water bodies leading to extreme contamination and water pollution. Water pollution is very dangerous because human survival depends upon water and if the water is contaminated, the human race can be over. Different types of diseases in humans are a result of water pollution. Recent research shows that water pollution causes disease like cholera, typhoid, and dysentery. The infectious viruses or bacteria in contaminated water alsocauses skin and eye infections. On the other hand, not only humans, the water is also essential for the aquatic species. Continuous water contamination could also result in the demise of oceanic species.

Noise pollution occurs due to different loud industry noises, annoying levels of airplane noises and harmful noises of machines and transportation systems. Noise pollution is certainly unpleasant and directly affects our ears, which further disturb our entire activity of balancing.

Noise pollution also causes many other health effects such as hearing deficiency, hypertension, ischemic heart illness, infuriation, and sleep trouble. Variations in the resistant system and genetic defects have been accredited to noise pollution as well.