Water FootPrint And Its Significance Towards Life On Earth - WBM Foundation

You are currently here! Uncategorized Water FootPrint And Its Significance Towards Life On Earth 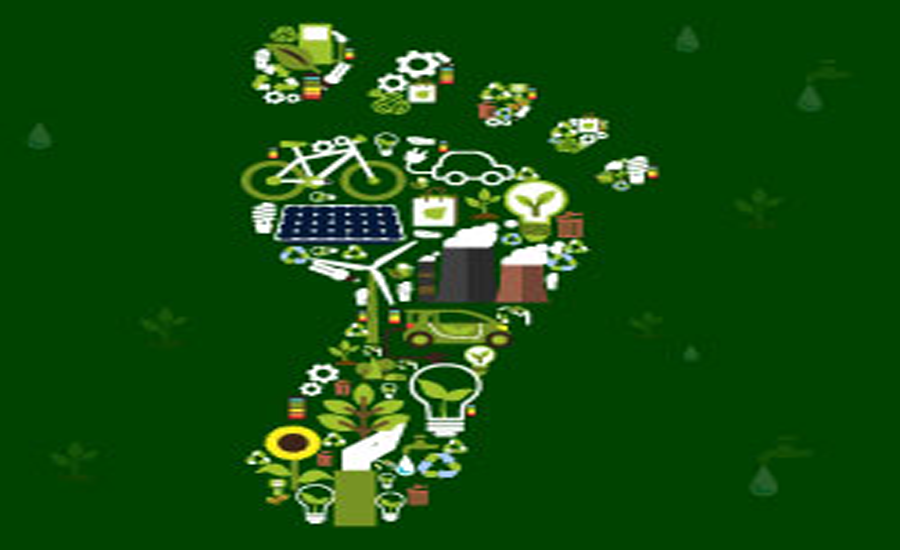 Water FootPrint And Its Significance Towards Life On Earth

Fresh water is essential to all life on earth,whether it be plants,animals or humans. The production of food, energy, and consumer products takes a great deal of water, which is in fact called virtual water.  The increase in population has significantly increased the use of virtual water due to the mounting consumption of consumer goods, energy, and water-intensive food. Due to this, water resources have remarkably been restrained, causing a concern in numerous parts of the world where water holds importance towards manufacturing of goods and production of food. According to research, it is predicted that the supply of water will be surpassed by demand by at least 40%  by 2030. Apart from the irresponsible water consumption patterns around the world, climate change has also impacted the water cycle such as extreme rainfall in some areas and longer periods of drought in others. Such changes in water cycle can soon cause severe shortage of water supply around the world.

In an effort to reduce the water crises, the concept of water footprint was brought up, in order to keep track of the water usage pattern starting from the individual level up to the national and then global level. It allows insights into what areas are consuming the most water, including water usage in manufacturing and production of goods. Through effective tracking of water footprints, the world can use the now limited source of water with increased sustainability and efficiency.

The three types of Water Footprints and how they are measured

All these forms of hidden water might not be seen, but they collectively add up to be an integral portion of the total water supply. Even the most ordinary items like paper, plastic, fabric, and metal use up significant amount of water to be made. In order to take the first step towards effective conservation of water, we should know the basics starting from how much water is used up to make products. Take the following products as an example to understand the extent of water usage in even the most ordinary products:

To calculate your own daily water footprint, you have to think about all the products that you make, eat, use, and dispose of in a day. All items that we consume on daily basis require water in some way to be produced. For example, the vegetables use water for growth, and then they are washed with water, leading to finally being cooked in water as well while making soup. Our average daily water footprint is 925 gallons, through a combination of indirect and direct water usage. Direct water usage is the physical use or consumption of water such as washing your hands, drinking it, or using it in the kitchen. On the contrary, indirect water use is in other words virtual or hidden water such as the food we eat, buying and using products that require a lot of water during production, and usage of electricity. At least 70% of our daily water usage is virtual water.

How can you reduce your water footprint?

What are the Benefits of Sustainable Technology in our daily lives?

The trick of Profitable Colombian Females For Matrimony