Species that are currently on the Endangered List - WBM Foundation 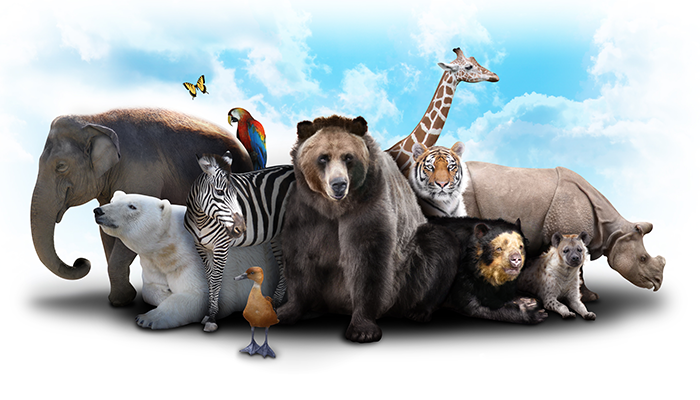 Should it matter to human beings that other living organisms are disappearing from the world? Many think so. Human beings depend completely on plants and animals for their survival on the planet. Therefore, it is important to conserve the species in the ecosystem to make them more stable. Endangered species are the ones that are considered at risk of extinction. A species can be listed at the federal, international and state levels. These species are listed under the “Endangered Species Act.” Species are becoming endangered due to the human population, pollution, exotic species, hunting and fishing. Humans cut down trees, building roads and homes and acid rain causes the species to be endangered. Pollution like oil spills, throwing the trash to the ground and water pollution are giving rise to endangered species. Exotic species are another reason that makes the species endangered. Animals kill each other for their survival and spread diseases from one animal to another. Whatever the reasons are for these species to be endangered, now it is important to protect these species as one of the top-most priorities around the globe.

Many plant and animal species are extinct and endangered every year. According to the IUCN Red List of Pakistan, the top endangered species are listed below.

Markhor, the National animal of Pakistan is endangered according to the IUCN Red List. About 2500 species are left in Pakistan. The main reason for them to be endangered is illegal hunting. Their natural habitat is lost due to deforestation. Markhor is becoming endangered in Pakistan due to the attack by wild predators like wolves and snow leopards.

CBaluchistan Black Bear lives in mountains and forest habitats in Baluchistan. The population of Black bears is reduced in Pakistan to 1000 species. Black bears are threatened due to habitat loss, deforestation, poaching and people hunt them for their derm.

Green Turtles live on the beaches of Karachi or the coastal areas of Baluchistan. In Pakistan, almost 1000 species are left. The main threats to Green Turtles are illegal killing, water pollution, habitat destruction and these turtles are caught in the fishing nets. Due to these anthropogenic activities, their next generation is also endangered.

Marco Polo Sheep is distributed in Hunza, Khunjerab, Hindukush and Karakoram mountains. The main threats to Marco Polo Sheep are illegal killing by the local people and hunting for their skin and meat. Conservation: In 1979, a project was established in Khunjerab National Park to protect them. The hunting and killing activities were banned.

IUCN Red List has declared Snow Leopard as endangered species. They are endangered due to habitat loss, illegal hunting and poaching. Snow leopards feed on goats and deer as their prey. When local people kill these animals, less prey is left behind for the snow leopards to feed on resulting in their death. About 200-240 species are left in Pakistan.

Indus River Dolphin is present in the mainstream of the River Indus and tributaries of Chenab, Jhelum, Sutlej and Ravi. Over 1100 species of Indus River Dolphin are left in Pakistan. These species feed on catfish. The main threats to Indus Dolphin are stranding in the irrigation canals, water pollution and illegal fishing.

Why the Protection of Endangered Animals is Important?

“Work to Save the World’s Wildlife”