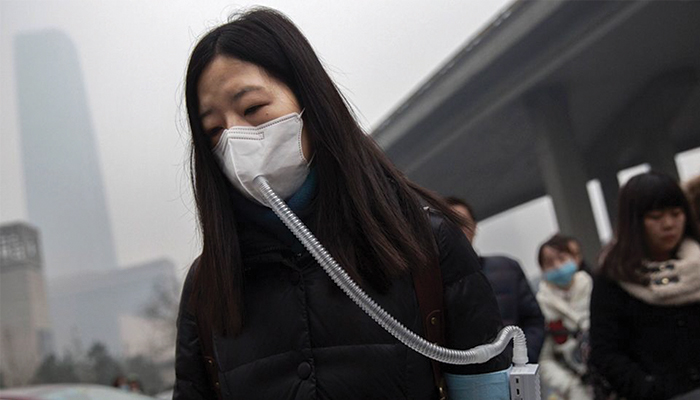 A recent developing story from UK about air pollution and the dangerous emissions, which are risking people’s lives is making a huge noise among the modern world. A law firm “ClientEarth” is seeking a potential court action against the UK environment ministers. This firm has also been credited with tackling illegal NO2 levels within the five cities and enforced the Department for the Environment Issues, Food and Rural Affairs (Defra) to bring fresh ideas regarding bringing clean air zones in the country. Alan Andrews of Client Earth also spoke openly and said in the media, “The government seem to think that the health of people in cities like Glasgow, Manchester and Bristol is less important than that of people in London. While London gets a clean air zone covering all vehicles, Birmingham gets a second-class zone and Derby and Southampton third-class, while other areas including Manchester and Liverpool are left out. We all have the same right to breathe clean air.”

The firm has clear attentions to go to the court office by March 07, 2016. Client Earth also has plans to ask the court officials to run the case on immediate terms. According to the firm, huge numbers of people living with hefty amount of NO2 in the air are dying every year, but government on the other hand is not taking any measures to tackle the situation.NO2 is a dangerous substance in the polluted air. According to greenfacts.org, “Nitrogen dioxide (NO2) is one of the nitrogen oxides (NOx), a group of air pollutants produced from combustion processes. Lots of people also appreciated the efforts of Client Earth that the firm is doing much noble work by jolting the government officials to seek action against air pollution. Former Labour party leader Ed Miliband’s wife barrister Justine Thornton indicated that this whole air pollution thing is, much of a disgraced issue which the court should resolve soon.

“The government is still putting short-term political priorities ahead of public health and people’s lives. The revised air pollution plan soft pedals on pollution by private motorists while the government appears intent on watering down European legal limits for vehicle emissions.”said Thornton. With this development, more dangerous facts about NO2 are also coming in the media. The firm also seeks help from conservation researchers to collect more data about the hazardous air pollution contaminants. Researchers worry, that if the air pollution in the city of London goes un-tackled, the whole current generation of children will be facing the consequences. These consequences are related to (NO2) Nitrogen dioxide that is a highly reactive gas. This type of gas is produced from fuels, motors,automobile exhausts and from industrial boilers. NO2 is a resilientreacting agent that responds to the destructive nitric acid. The ground-level ozone (or smog) is also formed when huge NO2 levels pollute the air.