You are currently here! Uncategorized Global Warming is a Global Warning 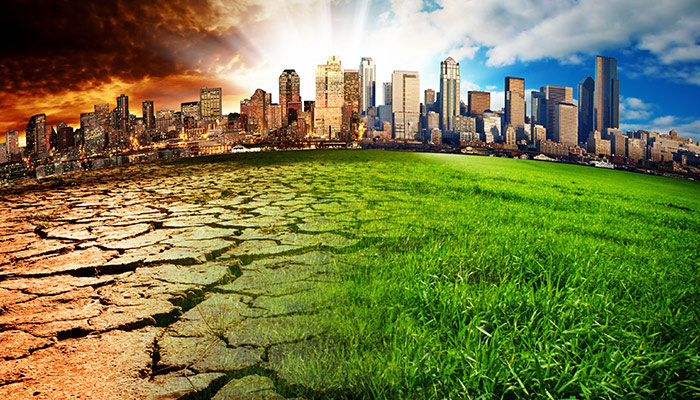 Global Warming is a Global Warning

Climate change and global warming are basically global warnings. Global warming means enhancement in average temperatures of the globe. Human activities and natural events are thought to be contributing to an alarming level in global temperatures. It is happened due to global warming on the increase and habitats of species on the decline, the options for a variety of ecosystems to natural adaptation are eliminating.

There is a lot of scientific research and many studies have proved out that the extinction rates of plant and animal species and the temperature variations around the globe since the urbanization and industrial revolution have been highly apart from optimistic expectations. A study of increasing pollution, emerging diseases, population increase, and climate change concluded that 40 percent of the mortality rate in the world can be attributed to environmental issues.

However, discussing in terms of changes of global average temperature explains us rather less about the effects of global warming on human societies. Some of the clearest impacts will be the consequence of the rise in sea level that happens mostly due to an expansion of ocean water it is heated. On glaciers and polar ice caps, melting of ice exceeds in the rise. The estimated total rise is set to be up to 1 meter in this century. However, the rise can be continued for many consecutive centuries to heat up the deep oceans. The surface waters will take a very long time.

It will create huge problems and difficulties for human surroundings and communities which are living in low lying areas. For example, sea defense in most places in England’s eastern counties will be required to be rectified at a substantial price. However, many areas in Bangladesh, for example, (where about 10 million reside within the contour of 1 meter), southern China and islands in the Pacific and Indian oceans and the similar regions elsewhere around the globe are needed to improve. These observations and conclusions showed that global warming will lead to the following circumstances amongst others: