How can be the water scarcity in Pakistan be reduced? - WBM Foundation

You are currently here! Uncategorized How can be the water scarcity in Pakistan be reduced? 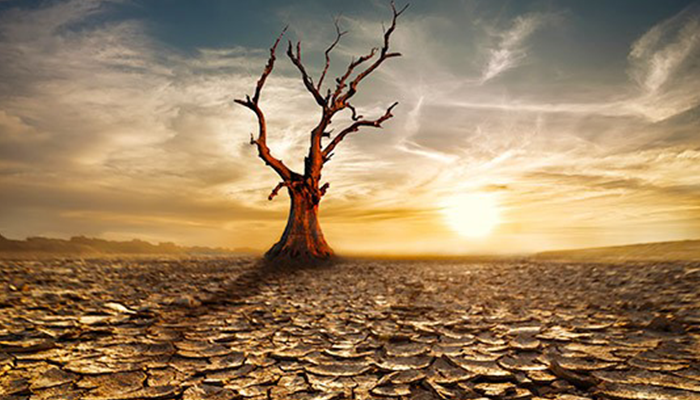 How can be the water scarcity in Pakistan be reduced?

Water scarcity can mean the lack of enough water or lack of access to safe water. The water sources are rapidly running dry and creating a global crisis for living beings on the earth. Water scarcity currently effects around 2.8 billion people around the world. More than 1.2 billion people lack the access to clean drinking water. In 20th century, population grew three folds but the water demand grew to six folds. The United Nations’ states that, 1.9 billion people will be living in region with absolute water scarcity by 2025. Also two third of the world population could be under stress conditions.

There may be number of reasons causing water scarcity including population growth, water pollution, agriculture and climate change. In last 50 years, the population has more than doubled. This rapid growth has transformed water ecosystems around the world, resulted in massive loss of biodiversity. Water pollution comes from many sources is contaminating the groundwater also, as many pollutants leach into groundwater aquifers. Agriculture uses around 70% of the worlds’ freshwater. But 60% of this is wasted due to inefficient application method and leaky irrigation system. Climate change is also depleting the supply of water. If the rate of withdrawal from the aquifers exceeds the rate of natural recharge, then the exploitation of groundwater resources can threaten future water supplies. In addition, overuse, pollution of lakes and rivers can result in collapse of ecosystem. A best example of which is Aral Sea. Aral Sea was once the worlds’ fourth largest body of inland but now has shrunk to a fraction of its former size because of diversion of its inflowing rivers for agricultural system.

When water supplies and sources are limited and poorly managed both ecosystem and people suffer. In this regard WWF is also working with partners to conserve water. WWF is promoting water stewardship, wetlands and adapting to climate change.

Pakistan is also facing severe shortage of water and the reasons for the crisis may be natural or mismanagement. Orchards of Pakistan bring home a healthy amount of foreign exchange and less water means less agricultural yield. In order to overcome these crisis we should start immediately construction of Kalabagh Dam, Raised Mangla Dam, Mirani Dam and Gomalzam Dam. People should be educated to conserve water for future. Like many Western countries, Government should make laws on water conservation.  Many studies have shown that high water prices reduces the water consumption and pollution. Water tax on heavy users could reduce water consumption in industry and agriculture. We should educate farmers about potential water losses from evaporation transportation.

Rain harvesting for gardening and washing clothes both can reduce the demand on public freshwater supplies and stress on storm water infrastructure. Mexico City is actively developing rainwater harvesting systems. However, in some areas of Western United States rain water harvesting is restricted due to water rights issue. In order to ease the stress on limited freshwater sources, reuse of wastewater can improve by reducing the polluted effluent discharges. Clean, drinkable water starts with good sewage system, without it water become ridden with diseases. So, by improving sewage system we can prevent water scarcity from becoming any worse.