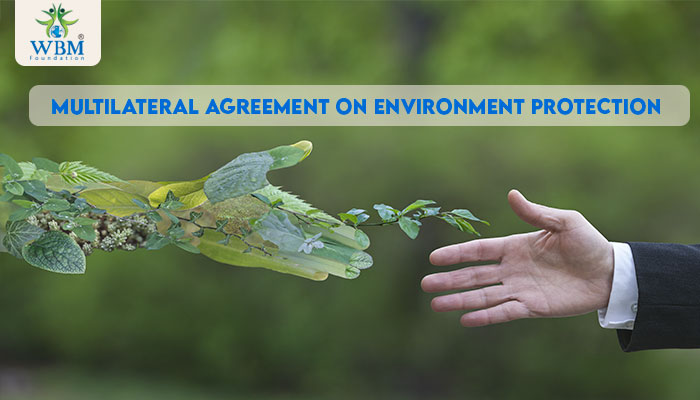 The international agreement between three or more countries for the protection of the environment is called a Multilateral Environment Agreement (MEAS). These agreements have a goal of sustainability in the environment. MEAs deal with global environmental issues. Governed by International Law and documented in written and signed.

The goal of Multilateral Environment Agreements

Similarly, Pakistan has ratified many MEAS to deal with environmental concerns. Pakistan has signatory MEAS and it is the responsibility of the state to implement it. MEAS are broadly classified into five categories:

The convention on biological diversity deals with the conservation of different varieties of species on the earth. It deals with fair and equitable sharing of benefits on the use of genetic resources obtained from the wildlife of flora and fauna. It covers all domains of biodiversity from all aspects. Promote sustainable use of its components.

This convention was rectified by 168 countries.

2. Convention on International Trade in Endangered Species of Wild Fauna and Flora (CITES).

MEAS on chemical and hazardous waste management include convention on movement and disposal and their persistence in the environment. These describe as the following

It deals with environment-friendly management of waste. And the number of signatories of this convention is 58.

The United Nations framework convention on climate change is an international treaty to stabilize or combat the emission of greenhouse gasses. To reduce the interference of anthropogenic activities with climatic pattern or system.