Why Does China’s climate policy matter to us all? - WBM Foundation

You are currently here! Uncategorized Why Does China’s climate policy matter to us all? 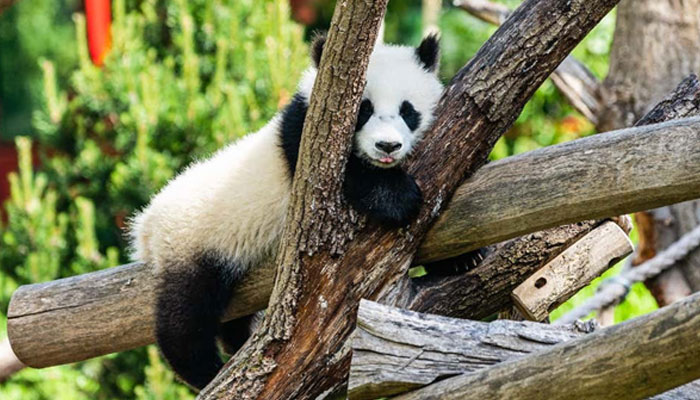 Why Does China’s climate policy matter to us all?

Being an emerging superpower and one of the largest countries on earth, China’s impact on world’s climate is massive. It is thickly populated and a country of millions of people. It is infact host to world’s largest population with a staggering 1.402 billion people. USA’s climate policy along with that of China’s have a profound effect worldwide as they are the main environmental polluters. If we talk about coal (the dirtiest among all the fossil fuels), then it’s the main culprit for air pollution and diseases among the masses. China has the world’s largest coal resources and a booming coal industry with heavy reliance on coal power. (Wasserstrom, 2013) More than 3 billion of tonnes of coal is produced each year in China. China has polluted water resources which is an alarming threat for their future. China’s climate policy also holds an integral position for its neighbors like India and Pakistan which are dependent on its melting Himalayan ice caps for water by Indus River.

If China burns coal to the minimum and pave way for afforestation then it can become a carbon neutral country like Bhutan. Air pollution is a global issue and is not limited to country borders. International Energy Agency (IEA) wants no further investment in burning of fossil fuels and made China pledge to become carbon neutral by 2050 following decarbonization to halt global warming. (Low, 2021) United States of America’s climate policy does not affect the world alone, as China is a key player too. Infact China and USA produces 40 percent of world’s pollutants. Their role to mitigate environmental issues highlights paramount importance for the entire world. China’s climate policy directly affects other global issues including conflicts, migration and terrorism. Environmental degradation and climate change will further catalyze these cataclysmic processes. China did made many commitments back in Paris Agreement 2015 but the COP 26 summit Glasgow and the world community has some grim reservations over China’s efforts to mitigate Greenhouse gases and end Global Warming. (BBC, 2021)  China should take the lead of its neighboring country Russia which boasts largest land area covered with forest if they are unable reach its ambitious goal of zero emissions.

China’s investment in renewables will find innovations in fields of clean energy generation. Carbon sequestration helps remove carbon from the atmosphere. China’s efforts to curb global warming will help save those trillion of dollars spent on destruction caused due to storms and hurricanes. These trillion of dollars still are being spent on coastal areas due to ever increasing threat of ocean and sea rise due to melting of polar ice sheets. Solar energy and wind energy generation can win China a total supremacy in race to save our planet. Environmental catastrophes gives rise to migration and billions of people get displaced in search for better future and livelihood. While those left behind that finds destruction, poverty and despair are in millions. A further thousands find themselves dead due to absence of people friendly proper climate change policy of China.

China has an air pollution issue of Smog which can travel to many countries. It can cause cultural erosions most notably that of Rapa Nui’s Island. Terrestrial species are declining at an alarming rate. Not only people are on the move but clouds are as well, people migration is a norm during climate catastrophes but clouds are also moving to poles leaving our habitable zone hotter and barren. Coral reefs along the shore of Australia are disappearing. Islands of Kiribati and other islands are on the verge of sinking due to the melting of Polar ice caps. Multitude of people probably in billions finds no access to clean water especially in Africa.

USA and China can help make this world a better place to live if they help mitigate pollution and solve problems like that of burning fossil fuels at unprecedented rates. China’s climate policy can remove issues like acidified oceans and drought worldwide.

There is no doubt that we are being vilified by climate change. Mother nature is suffering and making life hell for humans. We are being dictated by Global warming and not the other way around. Without a doubt environmental issues are boundless and limitless.