The Powerhouse of Nutrients – The Miracle Plant - WBM Foundation

You are currently here! Uncategorized The Powerhouse of Nutrients – The Miracle Plant 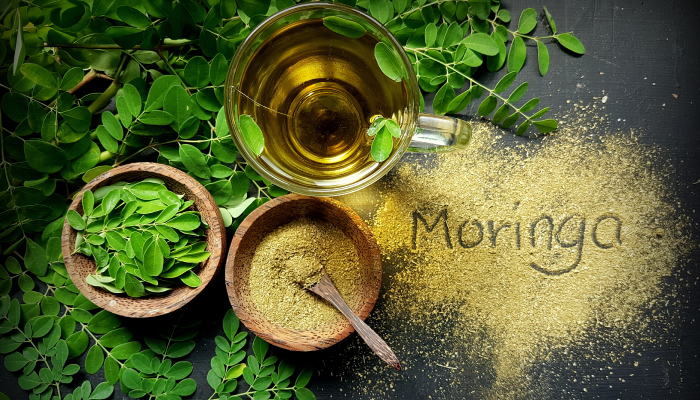 The Powerhouse of Nutrients – The Miracle Plant

Moringa is a highly valued plant and it is grown in the sub-Himalayan areas of Pakistan. It is also native to the tropics. It has various names but in Pakistan, it is called “drumstick tree” or “sohaanjna”. Its seeds, bark, fruit, flowers, leaves and roots are used in the manufacture of a variety of medicines. Moringa is an incumbent source of food in many parts of the world because it can be grown cheaply and conveniently. When dried, its leaves are enriched with lots of minerals and vitamins. Moringa is used in Africa and various parts of India in feeding campaigns to combat malnutrition. The immature drumsticks (green pods) are produced similarly to green beans. Seeds are removed from mature pods and roasted like nuts or cooked as peas. The green leaves of moringa are cooked and used like spinach and these are also dried and powdered to use as a condiment. It helps alleviate the difficulties caused by insecurity of food and non-portable water.

Moringa is really a miracle plant because every part of the plant is used in making medicines. It was discovered in the tomb of “Maiherperey” in the Valley of the Kings in the era 1427-1392 BC. Later it was brought in West Indies in 1800’s and had been used as salads and smokeless lamp oil. Egyptians, Romans and Greeks used Moringa oil for skin lotion, fragrance and for lubrication of machines. Egyptians used to eat its leaves and used seeds for water purification.

POWERHOUSE OF PROTEIN AND EXTREME NUTRITION

Moringa oleifera retains maximum potential as a functional food and nutriceutical. The leaves, flowers, pods and seeds can be consumed in stews, curries or as salads. The leaves and flowers contain almost all types of essential amino acids. Moringa also contains plant esters, antioxidants and beneficial fatty acids.

Its roots and flowers are enriched with Quercetin and Kaempherol that lowers cholesterol. Its roots contain vitamins A, B, C and E. Its leaves have Caffeoylquinic acid that is a flu fighter.  One of its important components is “Beta-Sitosterol” which is a plant ester used to control blood pressure. 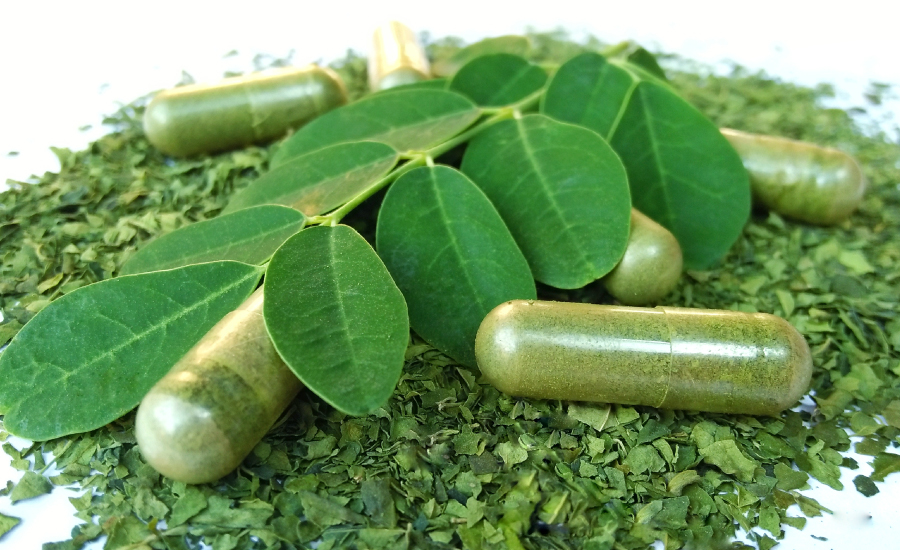 Moringa oil is called “Ben Oil” which contains high oleic acid and three types of Vitamin E. Ben Oil is used for lubrication, hair protection and skin care. Its pods can be toasted and eaten as peas.

One of its amazing facts is that its seeds are used for water purification. In 1997, its seeds were used to treat water of Nile River. It remarkably reduced turbidity 90-98%. The chemistry of this fact that RNA protein present in seeds flocculates the Gram positive and gram negative bacteria. The amino acids present in the seed make a bond with metals like Cd, Pb, Hg and As.

Moringa leaves have been used to eliminate the poison of snakebite. It effectively cures leprosy and prevents from hysteria. It fights against malnutrition and abolishes gap in regions of scarcity. Its leaves are used in medicines which increase lactation of mothers and recovers nutrient deficiencies in children. It enhances antioxidants intake. Moringa leaves are consumed as fresh leaves and dried powder as well. Moringa helps turn the tide in communities of rural areas. It reduces the chances of anemia in kids and adults as well. Moringa leaves have antibacterial characteristics against dental plaque bacteria growth in teeth and oral cavity. This plant retains antifungal and antimicrobial characteristics as phytomedicines. 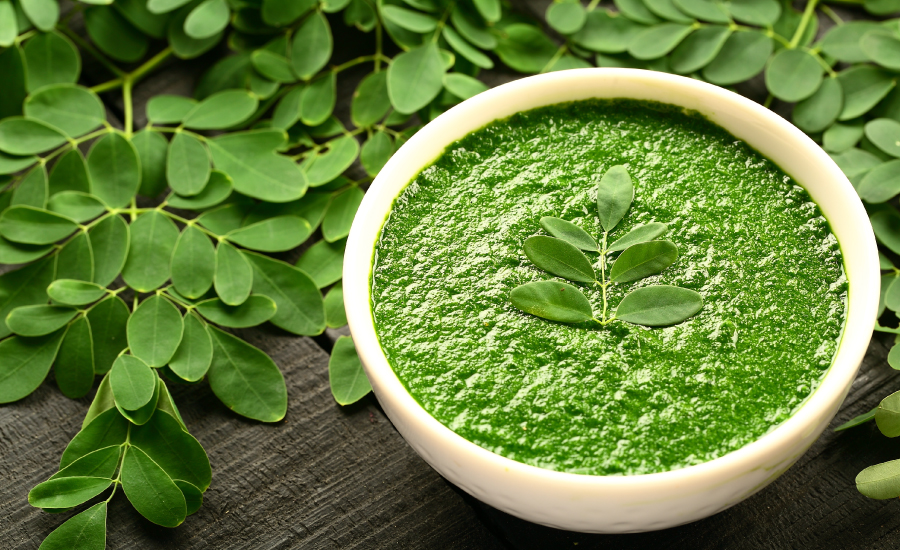 Caceres A, Lopez S. 1991. Pharmacologic properties of Moringa oleifera: 3: Effect of seed extracts in the treatment of experimental Pyodermia. Fitoterapia 62: 449–450.