You are currently here! Uncategorized Overview of Ozone Depleting Substances 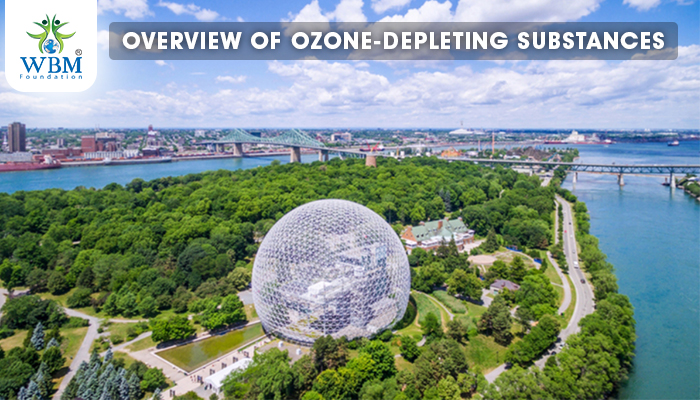 Humans are harming nature and nature creating protective layers through their anthropogenic activities and destroying them. Similarly, Humans produce ODS through their anthropogenic activities. Sources of these substances include gasses and aerosols. These gasses emit from air conditioners, refrigerators, vehicles, foam, and aerosol propellants. There are almost 100 chemicals that are referred to as ozone-depleting substances (ODS).

Montreal Protocol is a multilateral environment agreement. It is a global initiative against ozone-depleting substances (ODS). This convention is documented to phasing out the consumption and production of ozone-depleting substances. This convention is accepted widely. United Nations 198 Members ratified this Montreal protocol. This protocol was accepted on September 15, 1987.

Ozone is the protective layer that shields the earth from the UV radiation of the sun. But this layer is depleting due to Ozone Depleting Substances (ODS). Montreal protocol was the global initiative to protect the Ozone layer from the hazardous effects of ODS.

Objectives of the Montreal Protocol

Montreal protocol was developed with the engagement of all countries worldwide for phasing out the production and consumption of ozone-depleting substances.